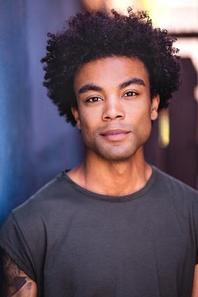 Alexander was born in Mississauga, Ontario and raised by his Jamaican mother and Chilean father. At an early age, Alexander found passion and excitement in performing. After spending his formative years studying and practicing theatre and improvisation, he began his professional career in acting. Alexander has acted in a range of projects on both screen and stage, but he is most well known for his quirky and comedic characters in programs like Kim's Convenience (2016), The Bold Type (2017), and Wayne (2019). Alexander's humor has also been showcased in his writing - he wrote and co-starred in his comedic short film, Fixing Sandra Thompson. It is Alexander's ongoing objective to put a smile on the face of any who watch him!
Share onTwitter Share onFacebook Which celebrites shareYour Birthday