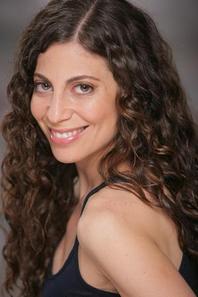 Anahid was born in Boston, Massachusetts and currently resides in Los Angeles. She is a first generation Armenian and is fluent in Armenian. She trained in NYC with Richard Pinter privately and at The Neighborhood Playhouse School of Theatre and is a Meisner graduate. A member of SAG AFTRA, Anahid has performed on stages in New York City, San Diego and Los Angeles and starred in several indie films, most recently Betrayal and No More Mr. Nice Guy.
Share onTwitter Share onFacebook Which celebrites shareYour Birthday