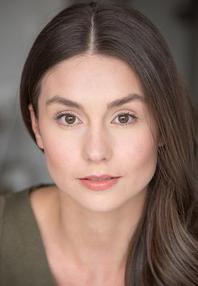 Carrie Keating is an actor and dancer. She has appeared in film, television, theatre, concert dance, and even circus. Carrie grew up in Long Island. In NYC Carrie trained in dance in the pre-professional program at the School at Steps on Broadway. She attended college for theatre with an acting concentration and also studied physical theatre at the Accademia dell'Arte in Arezzo, Italy. Carrie has since appeared on screen and stage in numerous works spanning a variety of art forms and genres.
Share onTwitter Share onFacebook Which celebrites shareYour Birthday