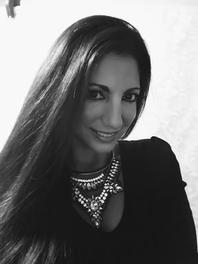 Born in Canton, Ohio to Frank and Theresa Luca. Her father was a professional boxing "matchmaker" and trainer, who managed Heavy Weight Boxer Earnie Shavers in the late 70's and throughout the 80's. In his later years he became a respected fight promoter in the "Fight Capitol of the World" Fabulous Las Vegas, NV.
Share onTwitter Share onFacebook Which celebrites shareYour Birthday