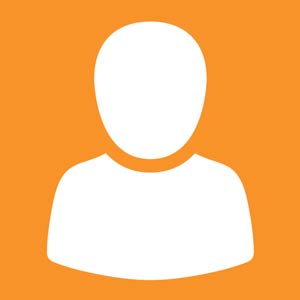 In the thirties, forties, and especially the 1950's, if a director wanted a short, fat actor to play a windy storekeeper or a raucous conventioneer, he might well cast Dick Elliott. He was one of those actors who, whenever he appeared on screen, often for less than a minute, the audience would think, "Oh, it's that guy." Yet few would ever know his name. Elliott was certainly short, probably not much more than five foot four. And he was certainly fat. His belly was large and round, so he looked a bit like a huge ball with arms and legs. One imagined him soft and pink, and always happy. A Hobbit, perhaps. Santa Claus without the whiskers. And like another short, fat actor, Eugene Pallette, Elliott had a distinctive voice. Not the bullfrog basso that rumbled out of Pallette's gullet, but higher-pitched, whiney or honey-smooth as the role demanded, with an "sh" in place of a lot of "s" sounds. Elliott appeared in over 240 films. He was most often cast as judges, mayors, newspaper report
Share onTwitter Share onFacebook Which celebrites shareYour Birthday