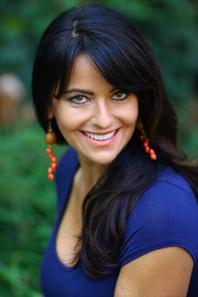 Juliana Thornhill is a Brazilian born actress who is often called a "chameleon" for her ability to play an array of characters. She is most recently known for her role as Rio Morales, Spider-Man's mom in "Spider-Man Lives: A Miles Morales Story" and Charity the mother of a bully teenager in the feature film "Hurt" a production that follows the high and lows of five high school students leading up to a school shooting.
Share onTwitter Share onFacebook Which celebrites shareYour Birthday