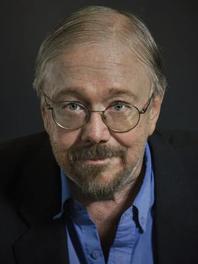 Kevin Gallagher was born in Rochester, NY on December 18, 1952, to Frank Gallagher and his wife, Florence. He is one of their three children. He studied at Ridge Road Elementary School, in Webster, NY, and his father was transferred to Los Angeles, which was a Kevin's dream come true. In California, he continued his education at Cortez School, in West Covina, CA, and transferred to Ruddock School in Covina, CA within the year. After middle school, Kevin attended Royal Oak High School, in Covina, CA, until graduation. He studied drama in high school, and his teacher told him, and the entire class, that Kevin had natural acting abilities, and instinctively knew how to act, before he was ever trained. That statement was something that Kevin never forgot.
Share onTwitter Share onFacebook Which celebrites shareYour Birthday