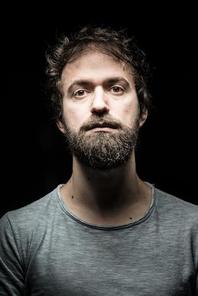 Niccolò Tredese (Nico Tredese) has built up his experience on stage which he began at a very young age. He graduated in Mathematics at the University of Padua then went in Rome to study acting as a professional. After graduation he completed his artistic formation in visual arts and music and soon after that he started his cinema career alongside the musician career working in advertisements, short films and films.
Share onTwitter Share onFacebook Which celebrites shareYour Birthday