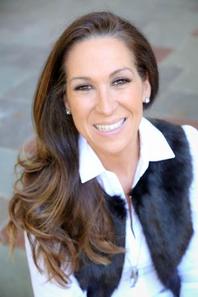 Rachelle Sanders was born and raised in the countryside of northern California. Her father's career as a NASCAR engineer brought the family to the greater wilds of rural North Carolina when Rachelle was in her early twenties. Nearly two decades later she describes herself as a CAL-o-lina girl, that boundless mixture of independent west coast sass and familial southern charm.
Share onTwitter Share onFacebook Which celebrites shareYour Birthday