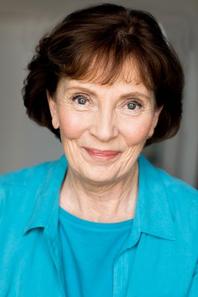 Shaw Purnell was born in Pittsburgh, PA. After studying at the University of Pittsburgh and the University of London she moved to New York City where she began working as an actor on stage and in commercials. In 1985, she was cast opposite Bill Smitrovich in an off-Broadway play called "Never Say Die." They have been married for over thirty years, have two grown children and a granddaughter.
Share onTwitter Share onFacebook Which celebrites shareYour Birthday