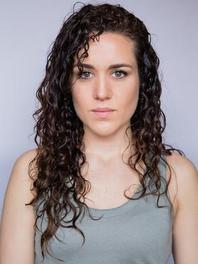 Xiomara Yordán is a Puerto Rican actress living in New York, and she is best known for her remarkable versatility as an actress and artist. Her first Lead role was playing Abby in the short film Chances. You may have also seen her in 'Sometimes Gay Means Happy' during her Off-Broadway debut at the Fringe Festival in NYC, playing the Lead Latin couple on the commercial 'Fordham Toyota: The Smart way to Credit', and an episode from Prolific Artists' new web-series 'Safire'.
Share onTwitter Share onFacebook Which celebrites shareYour Birthday