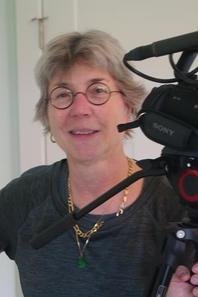 I am a philosopher, musician, educator, writer, and documentary film maker. I grew up in New York City, a great place to live and learn. The bustle, the culture, the bigness and vibrancy of it all, was a preparation for any and everything. And I had a family that could help me take advantage of this. I have written a screenplay about the first out LGBT person elected to a state office in 1974. It's true, and no, it's not Harvey Milk. I am currently working on a documentary series about Ann Maguire and a Circle of Heroes, some of the greatest heroes that you have never heard of. But chances are you have been impacted by their work. It is an important American political success story waiting to be told. I am honored and thrilled to be able to tell it, now particularly, when a new generation of activists needs a successful road map for the next wave of social justice movement.
Share onTwitter Share onFacebook Which celebrites shareYour Birthday